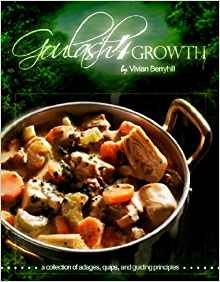 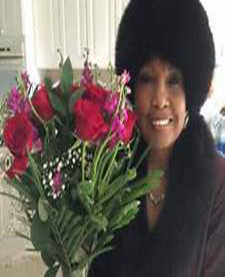 Public servant Vivian N Sudduth-Berryhill ended a seven-year battle with cancer at the age of 63. Prior to her passing she bravely battled cervical cancer for seven years, before going into remission for a year after three years of treatment.

Mrs. Berryhill is a native of Kalamazoo, Michigan, and later moved to Memphis, Tennessee to pursue an education and her passion for music, where she utilized her vocal talent and music composing skills to enhance her advocacy for a host of social and health awareness causes. Her work took her around the world, where she met presidents and other dignitaries in a quest to improve human conditions. Mrs. Berryhill served on various boards and worked with many nonprofit organizations throughout the south.

In 2006 Mrs. Berryhill received the prestigious Presidential Service Award. In 2007 the Jefferson Public Service Award, and in May of that same year, U.S. Rep. Steve Cohen of Memphis, read her outstanding service into the Congressional Record, calling her “a goodwill ambassador across the world conducting global outreach on HIVAIDS.

In 2012, Mrs. Berryhill was among 11 volunteers from across DeSoto County to receive national recognition: the 2012 President’s Volunteer Service Awards.
In March of 2017, in the week of her passing, she received the highlight of her career, The Lifetime Achievement Award from President Barak Obama.
Amongst her other achievements, Mrs. Berryhill was an avid supporter of efforts to reduce preventable diseases that disproportionately affected African Americans, such as HIV/AIDS, type 2 diabetes, high blood pressure and heart disease. 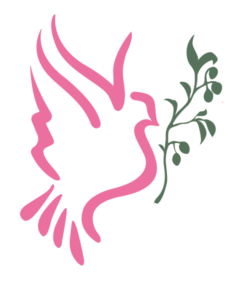 In 2003, Mrs. Berryhill joined a distinguished group of U.S. delegates on a HIV/AIDS fact-finding tour to five countries in sub-Saharan Africa. She also represented the United States as a delegate at the 57th International World Health Organization in Geneva, Switzerland in May of 2004, and toured faith-based locales in Peru, Bolivia and Chile in June of 2004, which allowed expansion of the network of pastors’ wives, and the touting of her organization’s innovative approach to HIV/AIDS education and prevention to indigenous clergy spouses in the region.

She was founder and head of the 2,800-member National Coalition of Pastors’ Spouses, which helped her spread her advocacy across the nation.
Mrs. Berryhill was a remarkable woman, whose zest for life and desire to make the world a better place, despite her battle with cancer, deserves honoring, by founding this foundation in remembrance her, the VSB Cancer Awareness Foundation (Vivian Sudduth-Berryhill Cancer Awareness Foundation) her work will continue on. 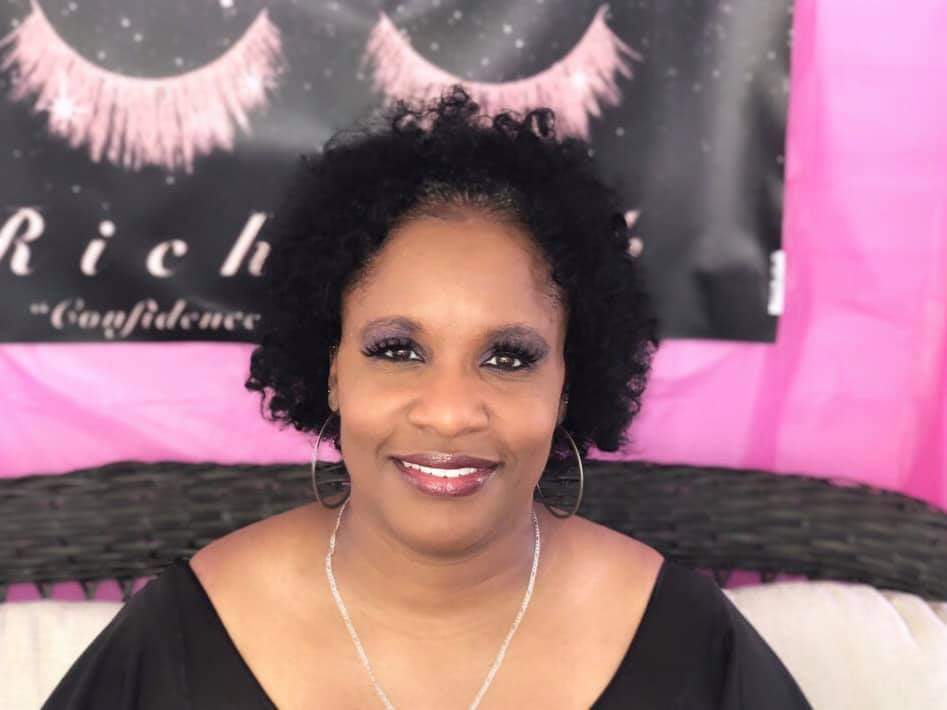 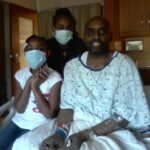 My name is Mrs. Sharee M. Graham. I have decided to become a Volunteer to help with awareness and getting more involved to help others as the struggle to live, survive with, and beat Cancer of any form is a difficult task.

On my Mother’s side of her Family, there’s a strong and long History of different types of Cancer. I do have some Survivors & in Remission and those who has transitioned on. I do currently have a Family Member going through a form of Cancer at this time. Supporting, and being there as much as possible can ensure a successful survival rate and recovery.

In 2003, I was informed by my Daughters Father The Late Frederick Wayne Bishop III, he had Colon Cancer. He had fought until his transitioned May 16, 2009. The most difficult part of this journey was informing our Daughters Shauntasia and 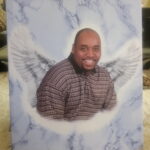 Fremiyah about his passing. I knew single handedly raising them w/o him would be tough. But, we’ve made it. During Fremiyah’s Elementary years and Junior High years, she had walked every year in October in her Father’s honor for The Cancer Society at Western Michigan University.

My name is Mrs. Shirlene Baker. I simply want to acknowledge this new VSB organization and thank God for the opportunity to share my brother’s testimony. Ronald Bruce Gibson is the cousin of Mrs. Vivian Berryhill. He passed away January 17, 2021 three months after being diagnosed with pancreatic cancer. He fought a valiant fight.

Although this cancer was detected in the fourth stage, aggressive treatments were tried giving him every opportunity to beat the cancer. What is remarkable about Ronald’s testimony is his calm acceptance of the fact that he knew he was dying. He took that short period of time to “get his business strait” with his family, friends, and his personal, financial affairs. It was a blessing observing him encouraging others, especially his nieces and nephews.

He left a great legacy of faith and love. God is always in control. Although saddened by his going home, and missing him immensely, we are confident that he’s gone up yonder to be with the Lord. In this, we take heart and praise the Lord! My sincere prayer for anyone battling cancer and the families that love them, will redeem the time while they have an opportunity to accept Jesus Christ as their Savior. He’s not willing that anyone would die without Christ. Thank you for the privilege of sharing. God bless you!